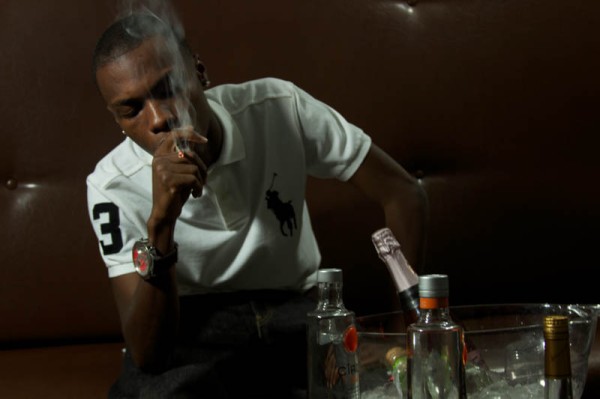 His name says it all, Dre Polo, which stands for dreams (D) really (R) do exist (E), is a hard working guy that will do whatever it takes to make it in the music industry. He was born in Phoenix, AZ, which isn’t the birthplace of many up and coming rap artists, not by a long shot. However, he’s already overcome those odds by producing his own music videos, hit singles, and albums. At age 24, Dre believes that he is on his way to making his big break sometime in the next two years.

Dre Polo is one to look out for. Over these past few months he has been working on making even more albums to add to his collection as well as scoring some pretty cool gigs. Dre and some of his friends who are also involved in the music industry recently opened up the show for, none other than, Snoop Dogg at club LiveWire in Scottsdale, Arizona. Polo is also involved in Fat Belly Entertainment, which is an independent entertainment company. Fat Belly Entertainment has worked with artists such as 50 Cent and gives local artists opportunities to open for other big names such as Kevin Gates and YG.